The airports in Rome are two:Fiumicino (Leonardo Da Vinci) and Ciampino. Both Airports provide live flight informations and timetables in english. In either airport the taxis cost round 40-60 euro,more at night,and takes 40 minutes from Ciampino and around 30 minutes from Fiumicino. They consider if you are in group, otherwise the others public  transports in Rome,especially for both the airports, are really good.

Now,we are going to talk about the airports one by one.

Start with Leonardo Da Vinci’s airport (known as Fiumicino’s airport). It’s largest airport of the capital and it’s situated 30 km southwest of the city. There are three terminals: A is national flight,B for international flight with EU and C is for others international flight with all over the world. In the airport there are too many points for rest, take some good italian food,do shopping and for all commercials services that you need. The airport is connected really good with the center of the city by trains which make around 30 minutes for arrive in the main train’s station of the city center: Termini’s station, the services begin at 6:30 am until 23:30 pm. Otherwise there are more frequents trains to Trastevere, Tiburtina and Ostiense in the edge of the city center, the services are open in the same times of Termini’s station but the tickets costs less and they roughly every 20 minutes,in all the stations you can take any lines of buses for go wherever you need. 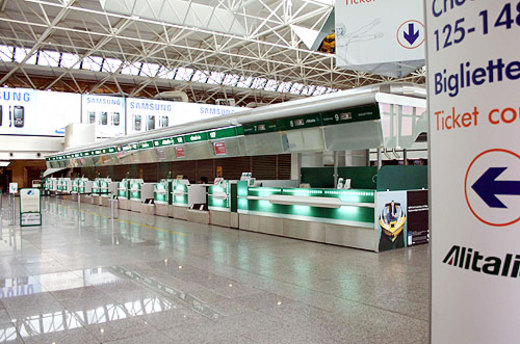 The other one airport of the capital (the 2nd of the city)is Ciampino. It has three terminals too: Departures,Arrivals and General Aviation, and it’s situated 15 km south-east of Rome . To reach the center of Rome from here you can take any buses lines that are presents in the airport or another way and maybe the better one is to take the train that leads you to Termini’s station and from here you can go wherever you want. In the airport are present many shops and restaurants too. 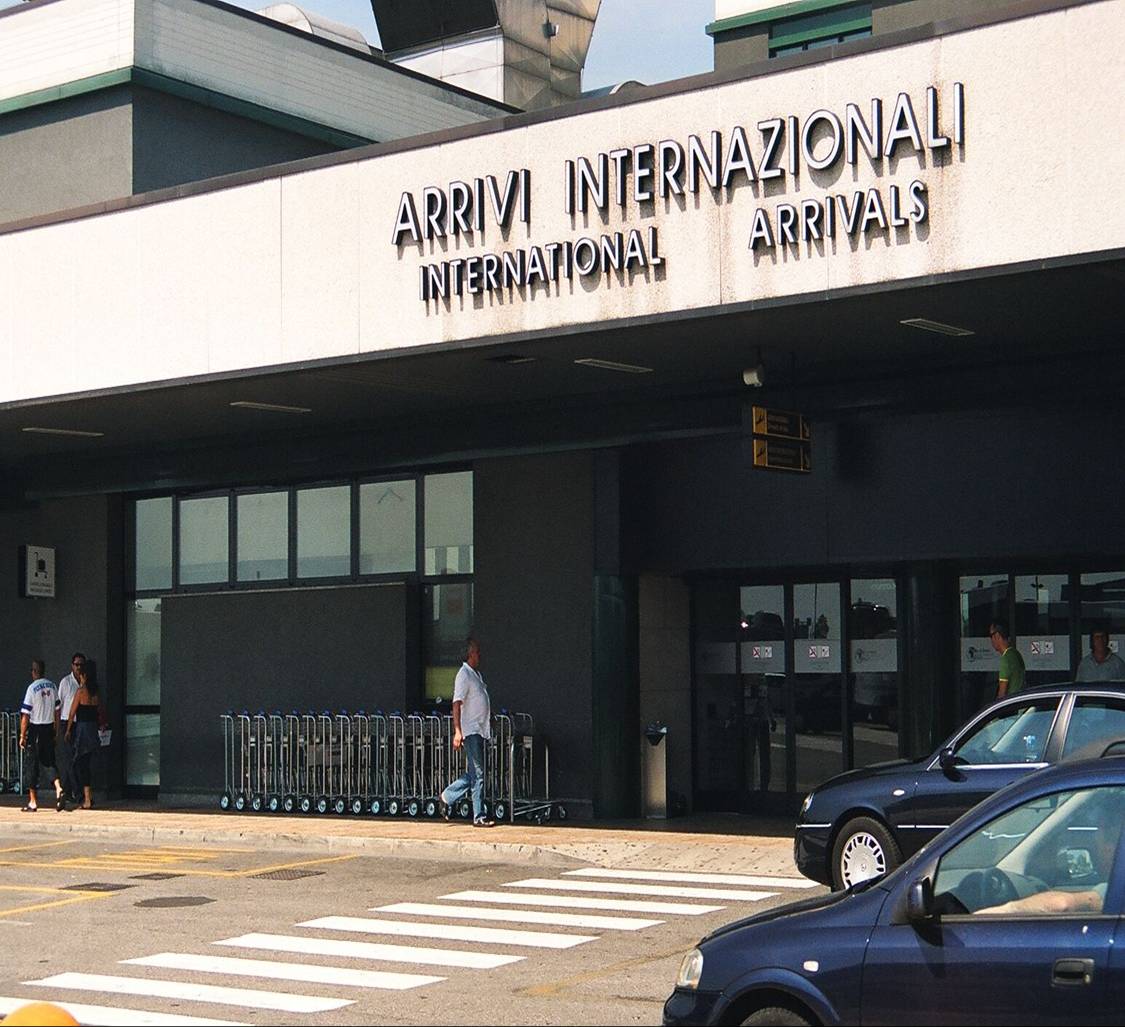 If you need of every kinds of informations in both the airports are presents the information’s points.