The railway Rome-Viterbo-Civita, also known as the North of Rome, is a former railroad granted, now regional, which connects the city of Rome, the capital of Tuscia with a distance of 102 km, which up to Civita Castellana Street runs parallel to the Flaminia.
Start from Piazzale Flaminio in Rome and ends in Viterbo on Viale Trieste. 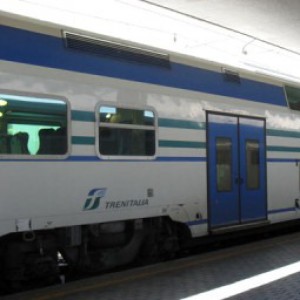 It also plays an important urban transport service. The line is known in Rome as well as the Roma Nord, named after the old dealership.
The line is owned by the Lazio Region and the management is of ATAC.