The Wax Museum was opened in 1958 according to the wishes of Fernando Canini who wanted to give the city of Rome a museum similar to those he had visited in London and Paris, the collection is the first of its kind in Italy and because of the importance and number of figures represented in the museum it is classified as the third most important wax museum in Europe after Madame Tussaud’s of London and the Grevin in Paris. 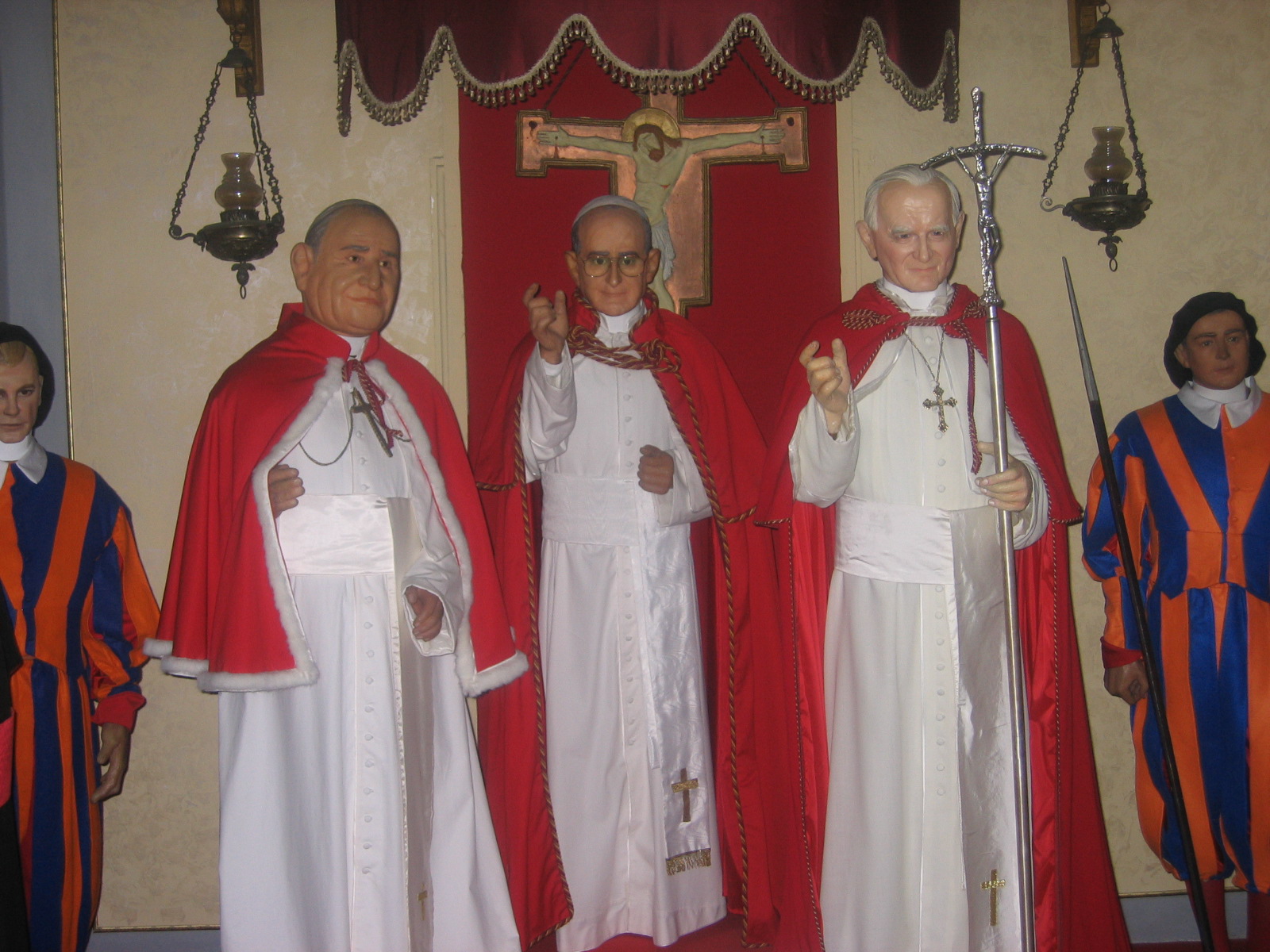 The museum’s collection keeps growing, at the moment it has about 250 wax models of historical figures,politicians, artists, scientists, poets, musicians, men of culture and entertainment of all times with particular consideration to the events and personalities of the twentieth century; some of the halls of the Museum feature faith­fully reconstructed important historical events of the last century such as the last session of the Great Fascist Council on 24 July 1943 and the first Conference of the Italian Popular Party in Bologna presided by Don Sturzo and Alcide De Gasperi and settings such as the hall of the small papal throne with Giovanni XXIIIappointing a new cardinal, Abraham Lincoln on the platform in the Theatre of Washington in 1895 and Lenin addressing Russian peasants.

The collection is completed by reproductions of some famous instruments used for executions in Europe andAmerica (electric chair, gas chair, garrotte) and wax works dedicated to children that illustrate the maindinosaur species or recall the protagonists of the best-loved fairy tales such as Snow White and the Seven Dwarfs and Sleeping Beauty.